For ages it has been a custom that in most European kingdoms, people have a picture of the royal couple, in their homes. The queen is usually portrayed in a long gown, wearing a sash. Next to her, the king. Rigid in his uniform and loaded with medals. These portraits are displayed out of nationalism, a sense of belonging, tradition, or simply because the resident’s parents – and their parents before them – never questioned the habit.

The Royal Anthem shows 8 random interiors. In every interior we placed a picture of ourselves, adorned in royal attire. We question what would happen if one of the heir-apparents turns out gay? Would he or she still be a successor to the throne? And will people still be inclined to exhibit a king and king portrait in their homes? Or their queen and queen.

The Royal Anthem questions convictions, beliefs and opinions versus nationalism and chauvinism. Curious about which emotion will be prevalent when the situation presents itself. 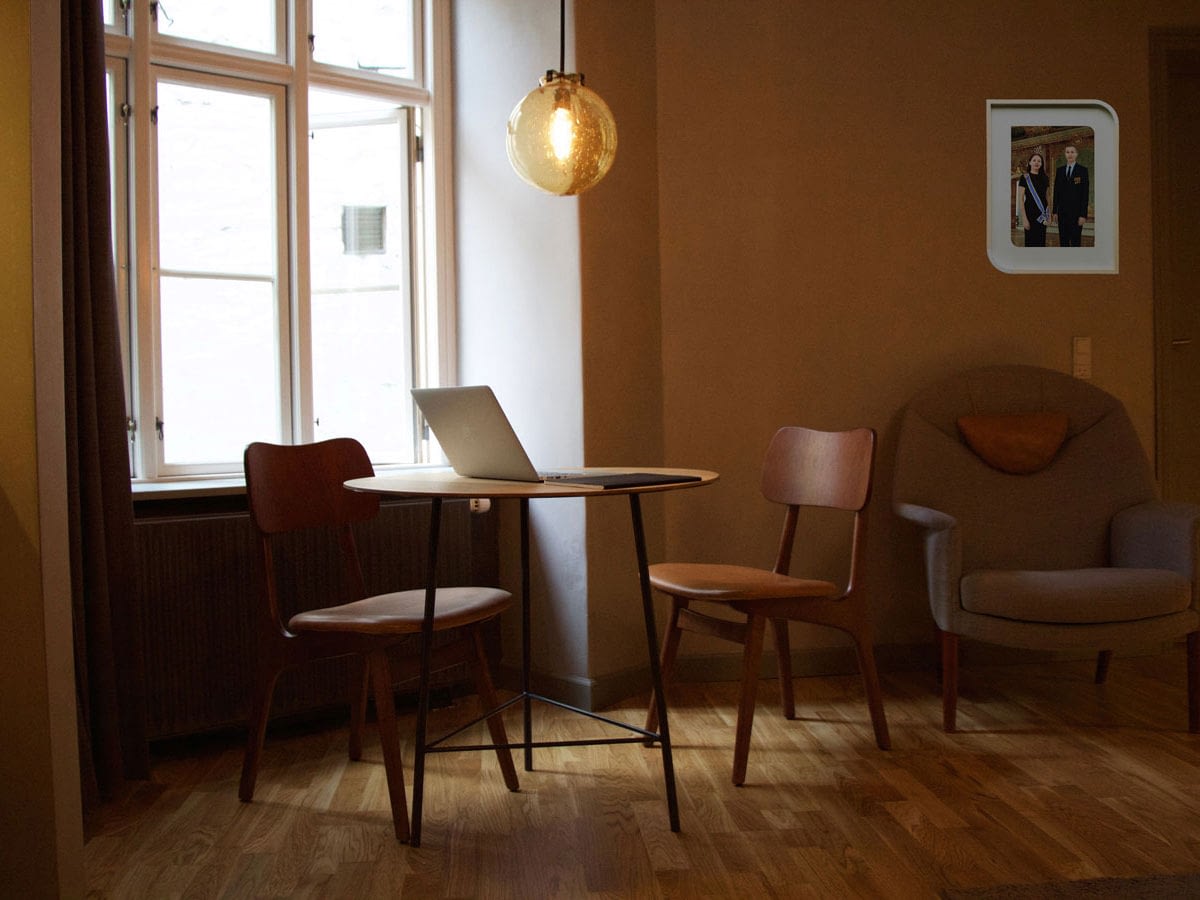 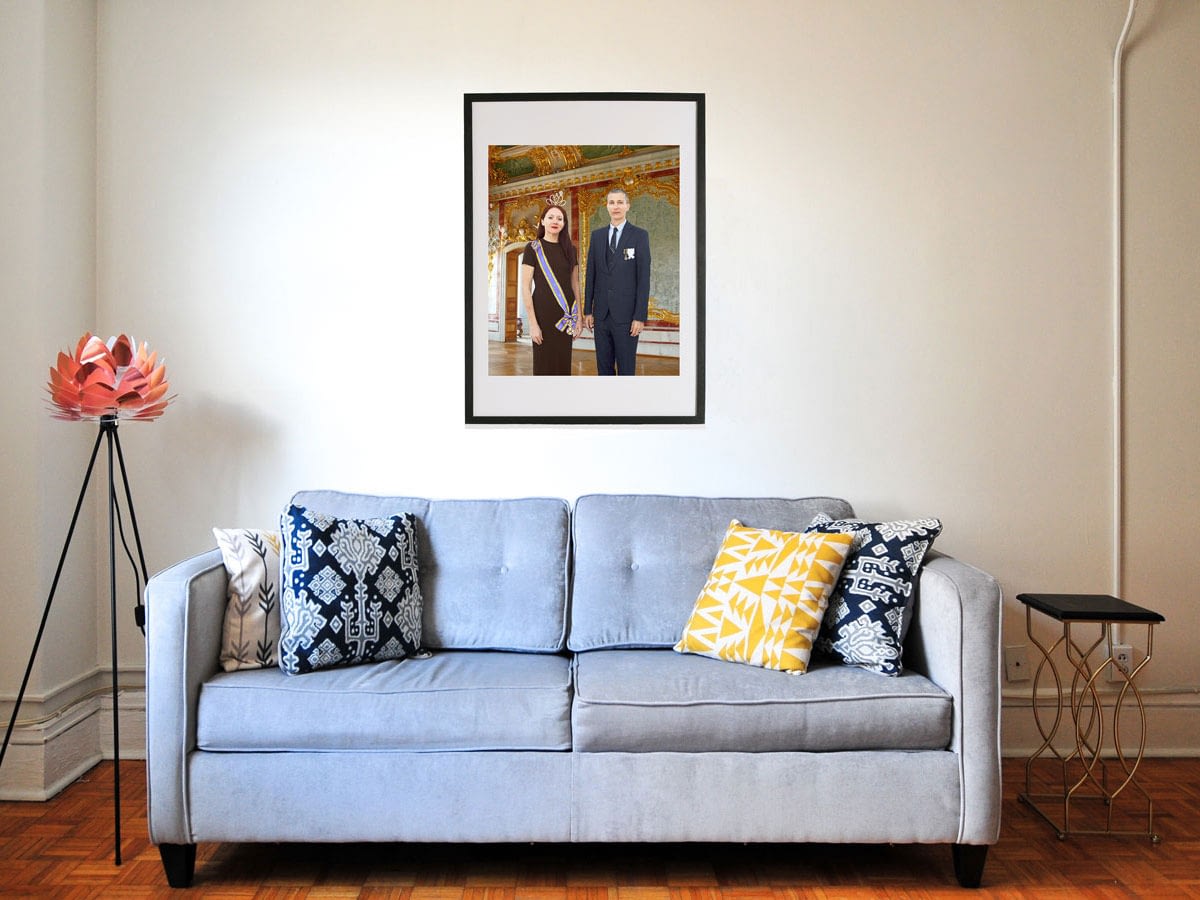 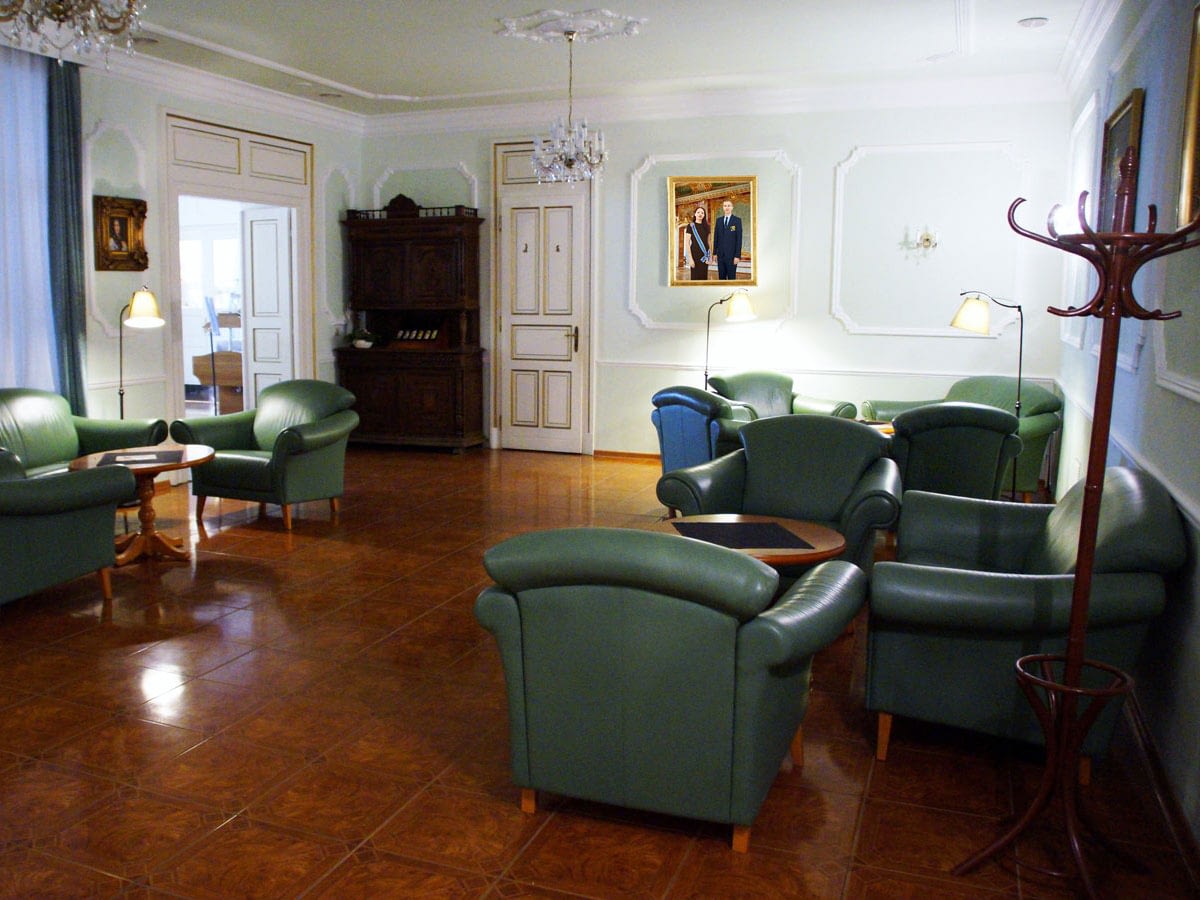