Fleur Pierets is an award-winning performance artist, writer, speaker and LGBTQ+ activist who’s work balances between photography and theory, performance and non-fiction. A research-based practice that questions the construction and mainstream understanding of (gay) identity. A practice functioning as a mirror in which viewers can confront themselves with ideologies or beliefs. Fascinated by gender, identity, and community, she questions how much of your character is fixed, and how much is constructed by society.

Together with her wife, Julian P. Boom she founded Et Alors?. 20 magazines in which they published their conversations with queer musicians, visual artists, writers and performers by whom they were inspired, hereby capturing the zeitgeist of a world in the midst of its striving for change and it’s cultural awareness when it comes to LGBTQ+ representation in art history.

In 2017, Fleur and Julian started 22–The Project, a performance art piece in which the couple would marry in every country that legalized same-sex marriage. There were 22 countries when they launched the project in 2017 – since then, the number of countries has grown to 28.
Fleur and Julian married in New York, Amsterdam, Antwerp and Paris. After the 4th. wedding, Julian was diagnosed with brain cancer. She died on January 22, 2018. 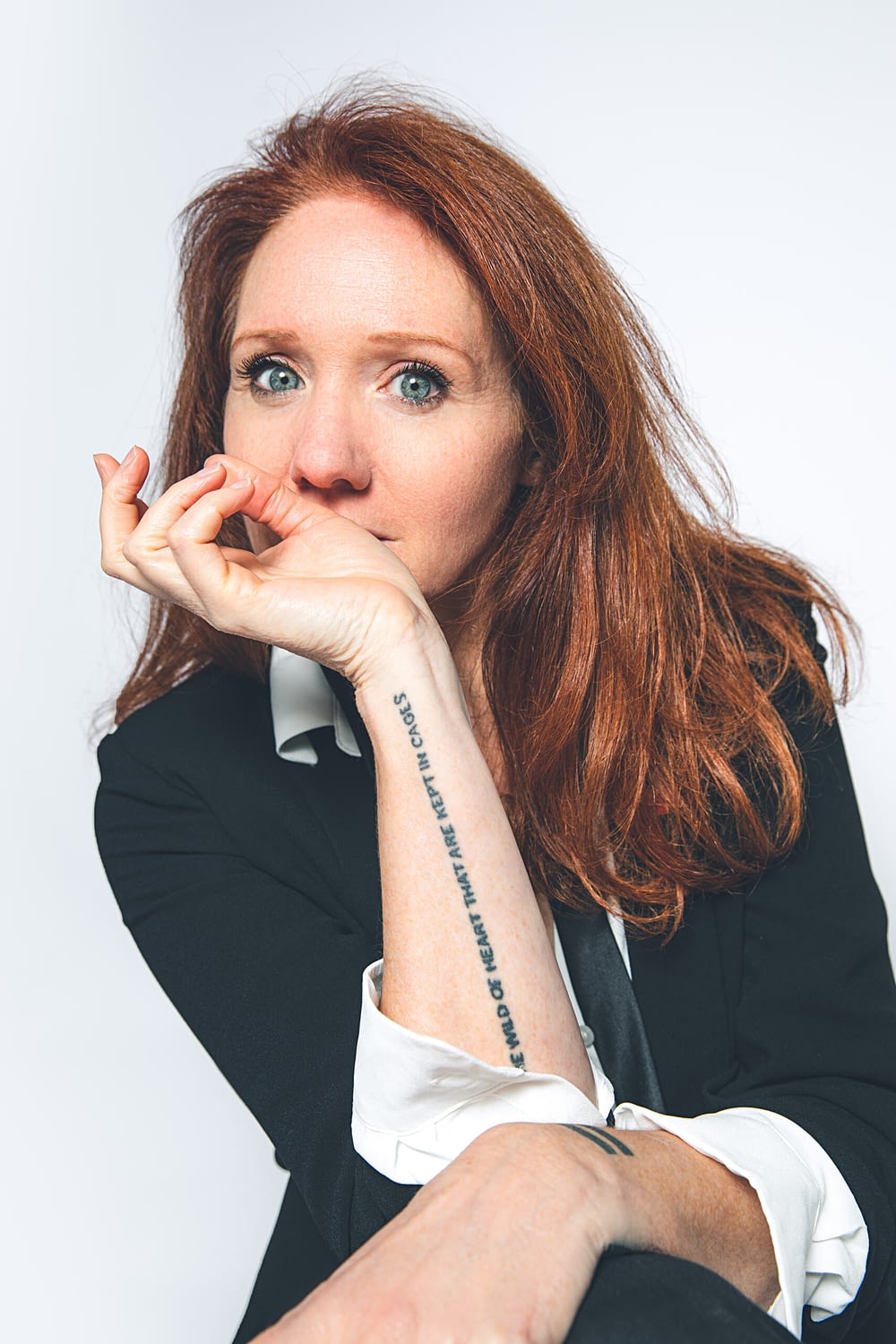