Satri Sarn
When we are travelling, we love to read novels and short-stories from local writers. Especially from women. In a little bookshop in Bangkok we found a paperback from the 1960’s called Fragrance Still Shone, Even Though Midmorning Came. Now who can resist that? Turned out writer Suwanni Sukhontha, was quite famous back then for satirising Thai society and for writing about ‘real’ women. Which was allegedly pretty rare at that time. Intrigued by what appeared to be one of Thailand’s early feminists we came across yet another pioneer who inspired us to make this Satri Sarn series.
Nilawan Pitong was a Thai feminist and women rights activist. She wanted to foster a greater consciousness among Thai women when it came to the importance of education and jobs. This in contrast to the traditional role women played here in society. In 1947 she founded Satri Sarn Magazine; Thailand’s first women’s magazine. She used the publication as a platform for her progressive ideas. In only three years time it became Thailand’s most widely read magazine. It closed down in 1996 after 49 years of circulation, due to financial problems.
Our Satri Sarn series are an ode to Nilawan Pitong and is situated in present-day Bangkok. We photographed women at work. Women behind their food-stall on the streets, behind a desk at an office, in a shop as a sales girl. Their way to independence was paved by Nilawan Pitong, who wanted to offer them autonomy, and who aimed to inspire every Thai woman to have active participation in community affairs and the economy. We turned those women, whom we’ve met during our stay in Bangkok, into cover models in the same ambience of the early day Satri Sarn Magazine. Hereby connecting one woman’s dream from the 1940’s, with its results in the present. 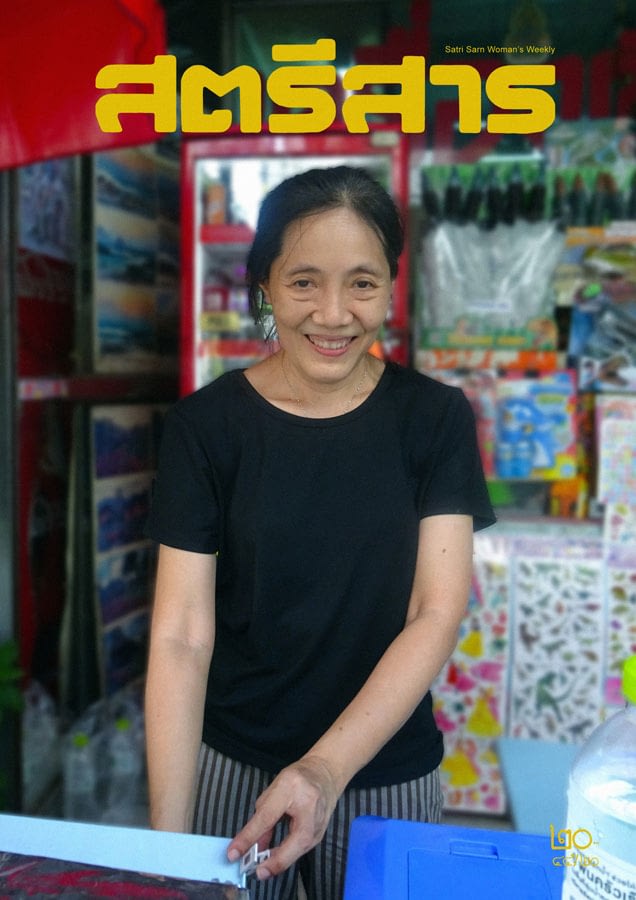 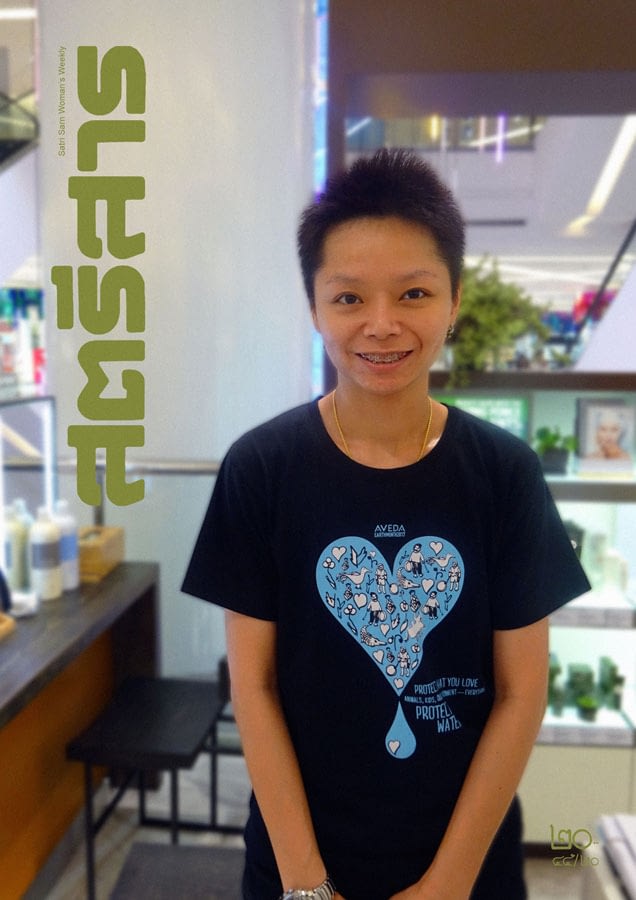 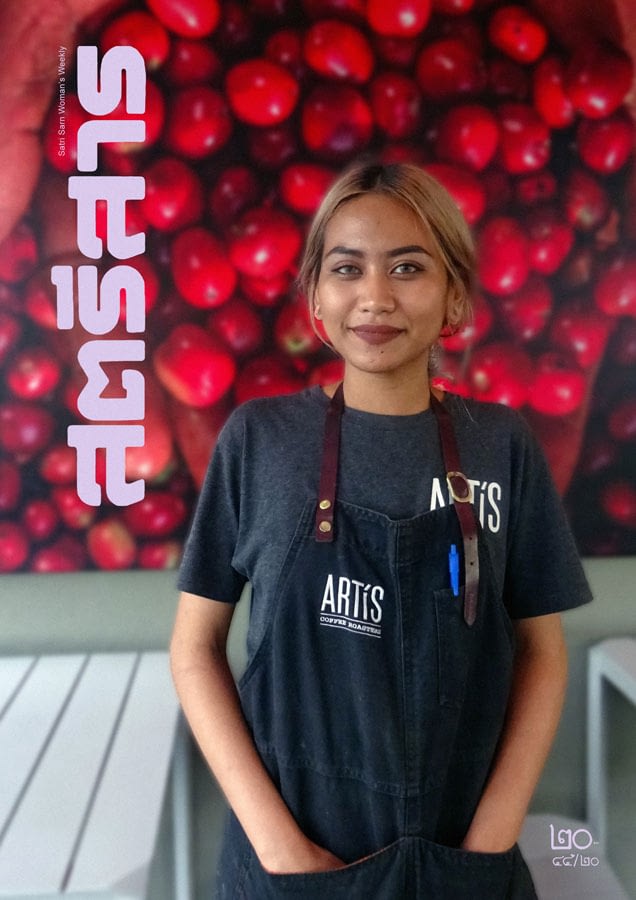