Absent Bodies is the second piece of the Grief-trilogy – the first one being the series Canceled. Everywhere Fleur stayed in the year after her wife’s death, she took a picture of the bed in which she had slept. A double bed, all pillows on one side and with the imprint of one body. Next to the imprint: an empty space, a missed body. A phantom body. A body that should have been there, but circumstances prevented it from showing up. For her it was a form that expressed past, present, and a possible future. She needed to make this visible and therefor removed the intimate and the familiar from the private sphere and brought it face to face with our own vulnerability. With our own desire. She can not go back to the past, but she can shape it into the present. Creating places that forever carry the memory of what once was. ‘I was here,’ a phrase that yearns for visibility, to be seen. By appropriating a space through words or images, you become part of the memory of that space. A space is unable to bring back the past, but their image and their existence are immortal and they allow her to return to her memories. Absent Bodies is the tangible backdrop to the overwhelming absence of life. 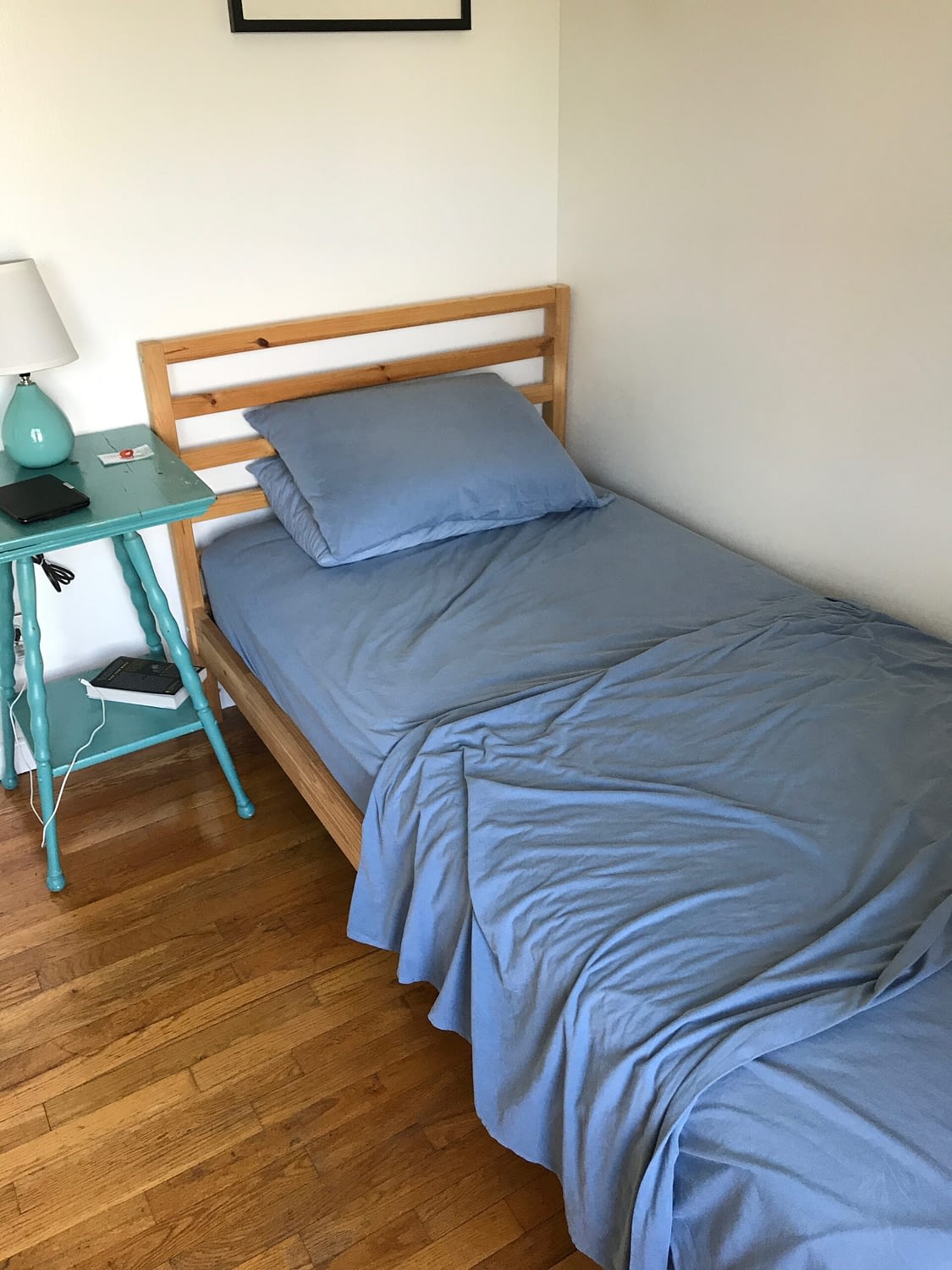 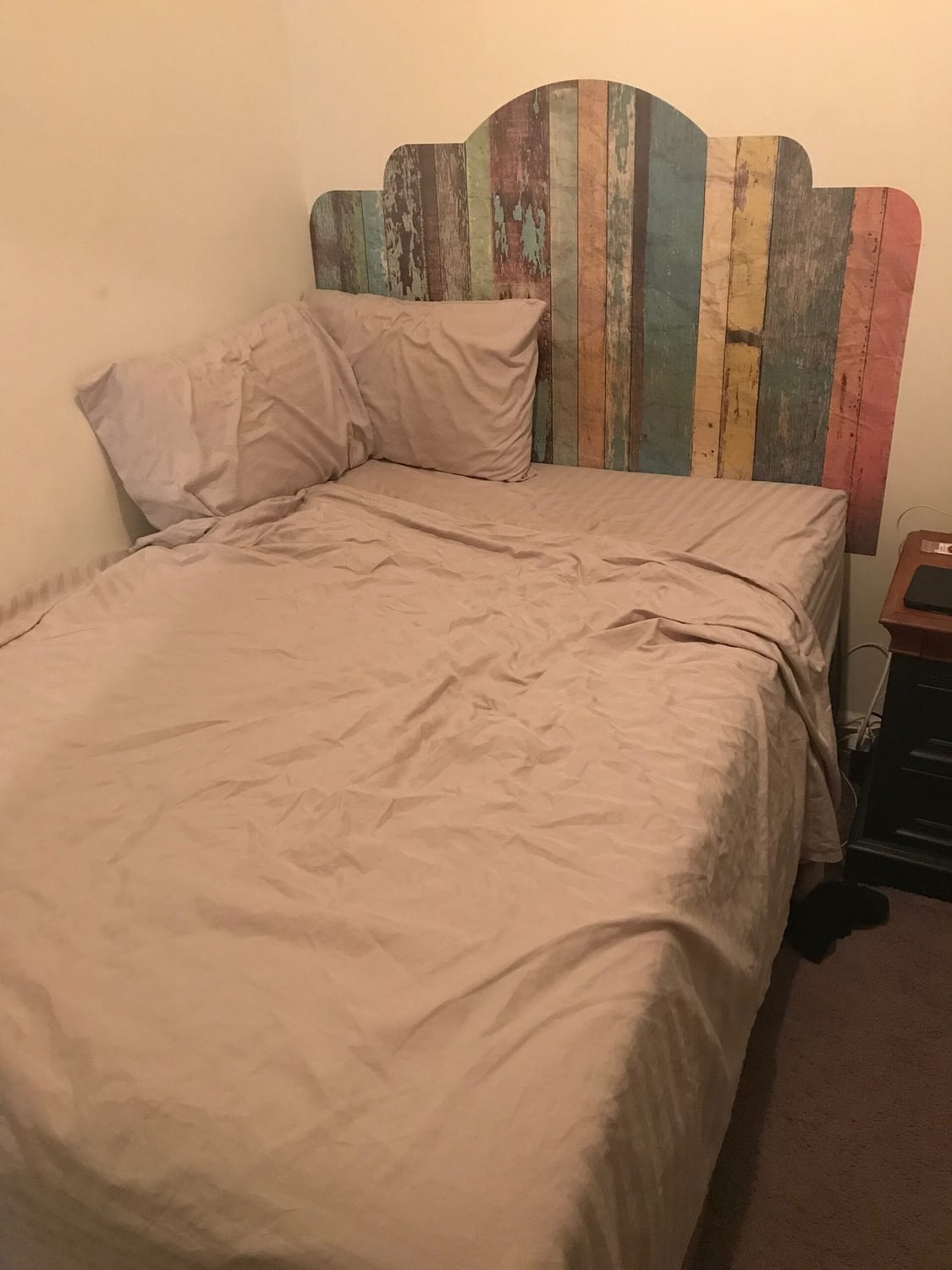 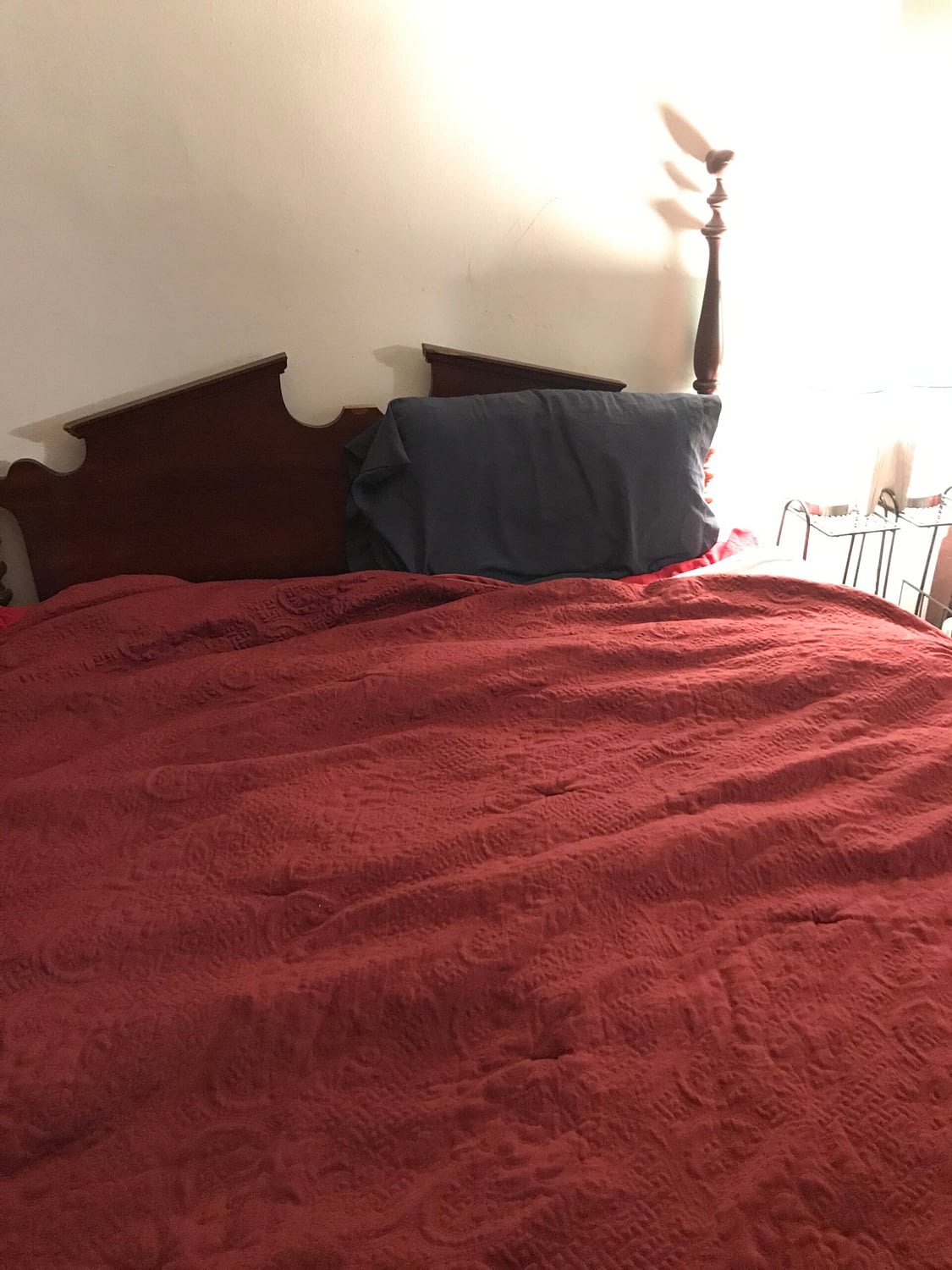